A corp member serving in Kaduna State has received praises after he returned the excess cash which was paid into his account.

About two weeks ago, corp members received their 33k alert, but this Particular corp member received 66k. He returned the money immediately and Nigerians have praised him for his action. 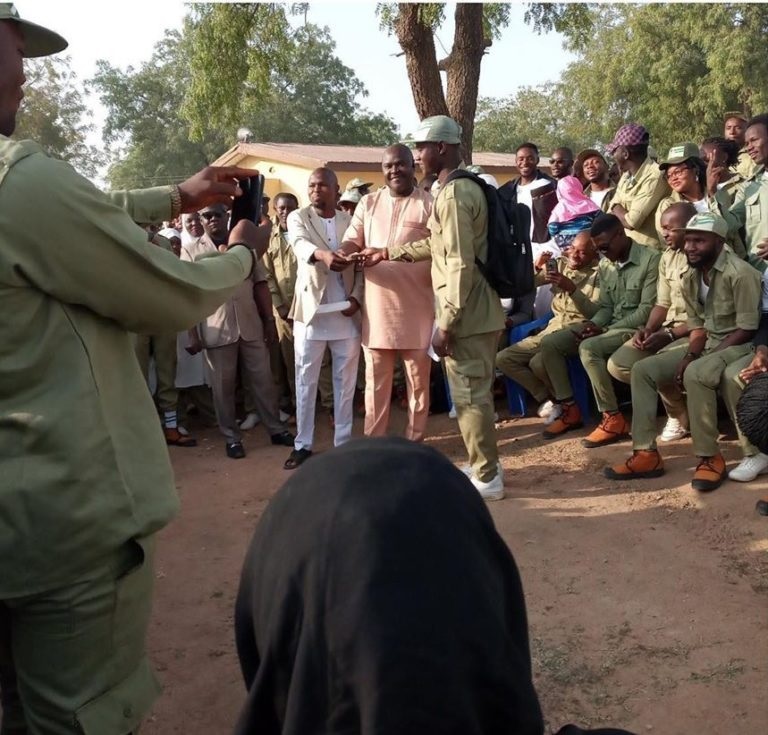 Recall that Shuaibu Ibrahim, a brigadier general and the director-general of the National Youth Service Corps (NYSC), announced last month that the monthly allowance of corps members has been increased to N33,000.

He said the increase is in line with the new minimum wage approved by the federal government.

Hours after being paraThe by the Economic and Financial Crimes Commission (EFCC) for allegedly being involved in Business Email Compromise (BEC) and identity fraud, Onwuzuruike Kingsley Ikenna a.k.a Nwanta Anayoeze Yonaracha has gone live on Facebook to reveal that he’s been released. K We reported earlier that the anti-graft agency said in its statement […]

A Twitter user has narrated a story that alleged happened in Ijebu-Igbo, Ogun state, between two married men who were cheating with each other’s wives. According to the Twitter user, one of the men found out a married man was having an affair with his wife. Rather than confront his wife and her married lover, […]

A Teenage Girl (Names Withheld) has currently Stirred an unending Controversy on Facebook after she Posted a Write-up where she called her Mother a Bitch because she adviced her that she shouldn’t Quit School and Live with her Boyfriend.   The  Girl who is said to be 19 years of age has already made the […]