APC Youths in Bayelsa state are protesting the Thursday February 13th judgement of the Supreme court annulling the election of APC’s David Lyon.

The Apex court in a unanimous judgement, sacked Lyon on grounds that his deputy, Biobarakuma Degi-Eremienyo, ran for the November 2019 election using fake certificates. The court mandated INEC to withdraw the certificate of return issued to Lyon and release a fresh one to PDP’s Duoye Diri, who came second during the election. 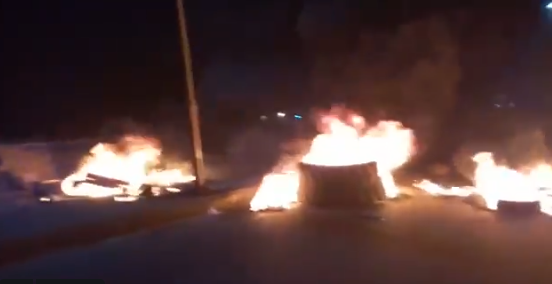 The APC party youths in a video shared online, said they are against the verdict. They are insisting that the initial plan of swearing in David Lyon as governor today must go on. 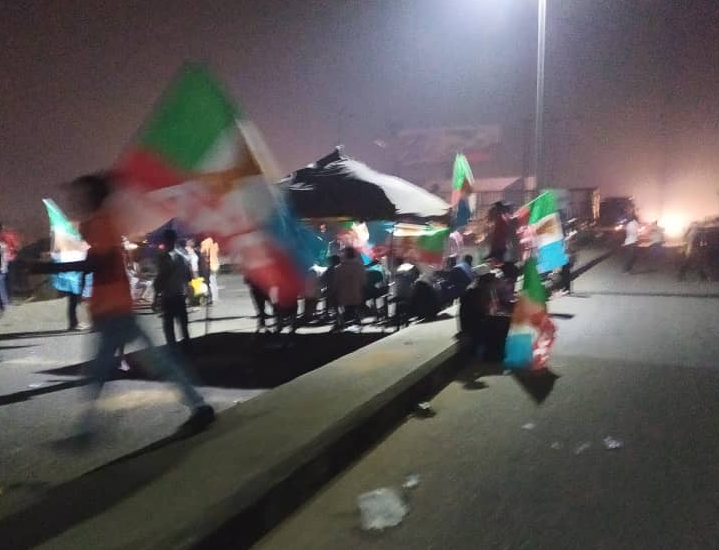 Watch a video from the protest below.

2023: After Buhari’s tenure, Presidency should go to the South – Nasir El Rufai

Governor of Kaduna State, Nasir El-Rufai, has allege that the Presidency should rightly return to the Southern part of Nigeria as the North has no justification to remain in power after the expiration of President Buhari’s second tenure in 2023. Vanguard quotes the governor as saying that although the constitution of the All Progressives Congress, […]

Daughter of the Vice President, Kiki Osinbajo has been showered with prayers and good wishes from friends, family and well wishers after she shared photos of her boyfriend. Taking to Instagram, the beauty entrepreneur posted photos of hersef with her man exploring Abuja. “Amor” she captioned the photos.     Two days earlier, she had […]

Hajiya Aishetu Oshiomhole, mother of the National Chairman of All Progressives Congress (APC), has rejected Christmas gifts sent to her son, Adams Oshiomhole by his successor in Edo, Governor Godwin Obaseki.   Crusoe Osagie, the Special Adviser to Edo State Governor on Media and Communications, disclosed this in a statement in Benin on Wednesday, December […]